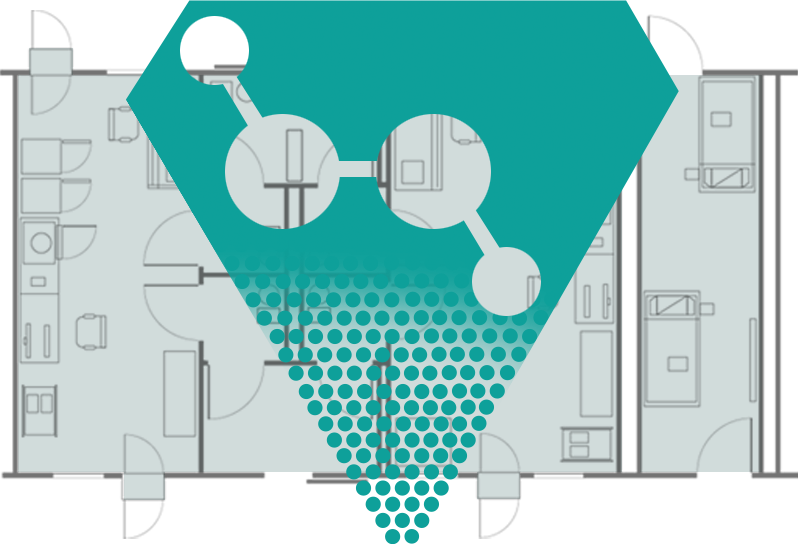 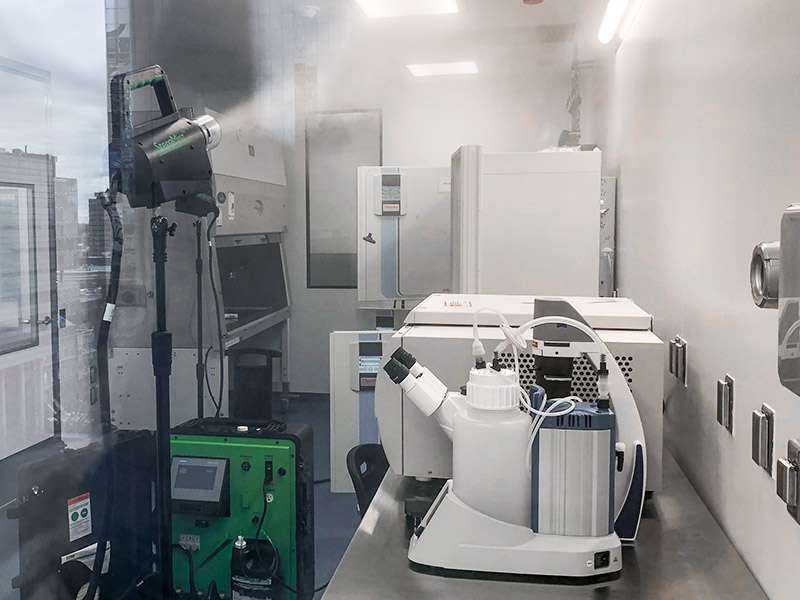 Our project management team will evaluate each aspect of your goals and requirements for an effective decontamination service.

Vibraclean’s trained technicians will come to your site and make your project a success. First, we evaluate each aspect of your goals and requirements. Then, we ensure all equipment, tools and product are chosen and delivered to your site for successful project execution.

What is ionised hydrogen peroxide (iHP):

Ionized Hydrogen Peroxide (iHP) is a relatively new technology that is being applied for surface decontamination as an alternative to conventional vapor phase hydrogen peroxide and other agents used for bio-decontamination (e.g., gaseous forms of chlorine dioxide, ethylene oxide, formaldehyde, etc.)

iHP utilizes a lower concentration form of hydrogen peroxide compared to traditional VHP (7% v. 30-35%). This means that iHP is safer to use in terms of safety and for material compatibility as it does not have as much corrosive potential as VHP but is still as efficacious due to the hydrogen peroxide being ionized and hydroxyl radicals being formed.

SteraMist, powered by Binary Ionization Technology (BIT), offers your life sciences facility superior material compatibility and boasts significant efficacy compared to other decontamination options, capable of eliminating all contamination challenges within critical environments faster than any competitors on the market and without the production of byproducts. 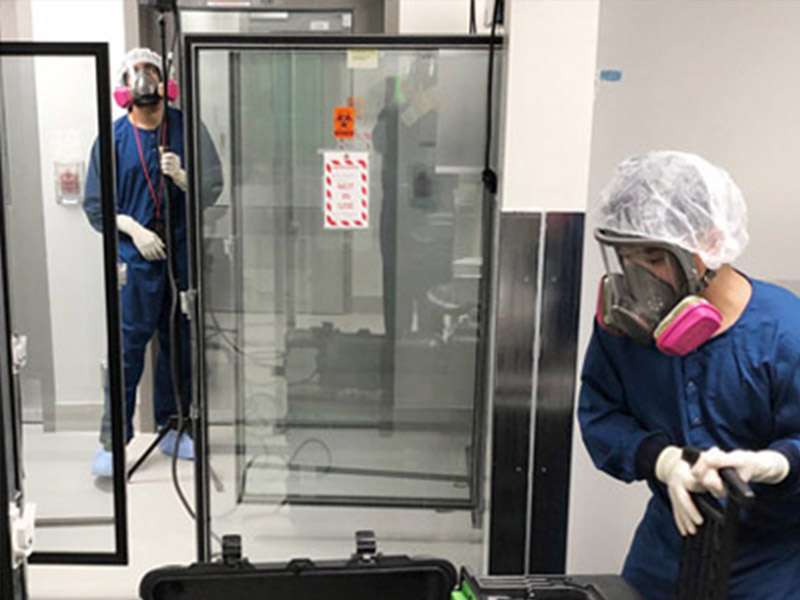 Our Technicians & Team Leads Come to Your Site With Extensive Real-World Field Experience and Training..

From working in BioSafety Level 3 Laboratories to working with high levels of H2O2. 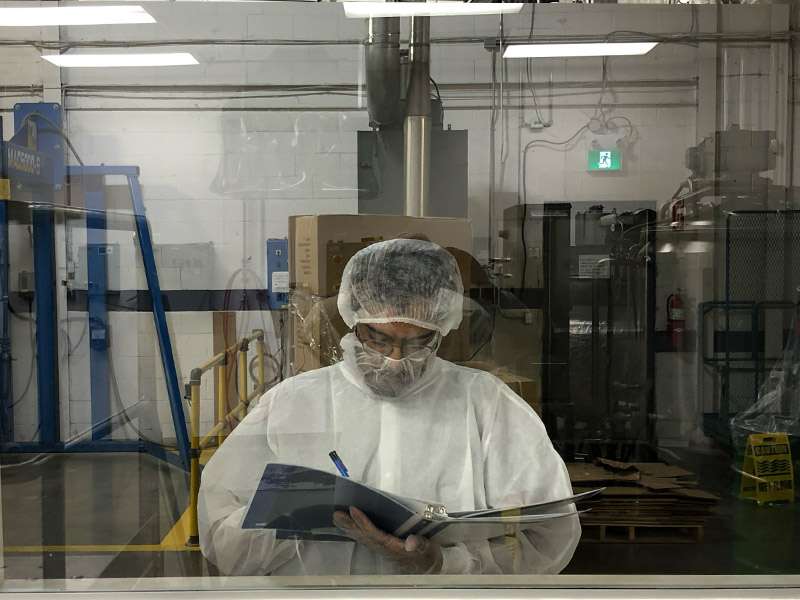 Vibraclean creates a safety action plan to as a proactive approach to providing all workers with a safe place to work at each unique project we service.

A plan to identify and eliminate: 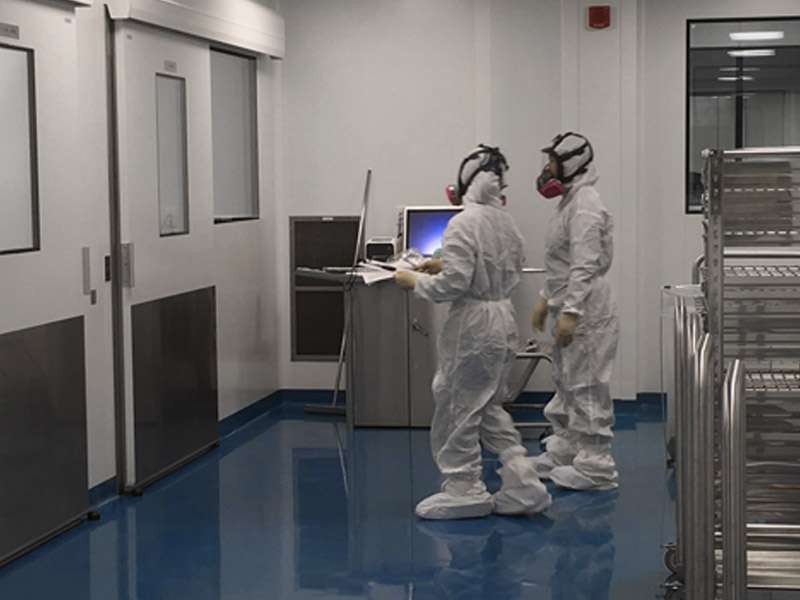 Each Project Is Carefully Monitored During Execution.